While a recession may not be imminent, especially like the one seen in 2008, investors, family offices, developers, owners and lenders should begin considering what the next cycle will look like.

As we all are aware, the real estate and hospitality industry has recovered nicely from the “bust” of 2008-2012. However, home sales and prices are beginning to stagnate, mortgage rates are slowly rising, new tax legislation can be disruptive, over-development in many areas is starting to scare investors yet again, and builders are starting to take lower down payments, once again, 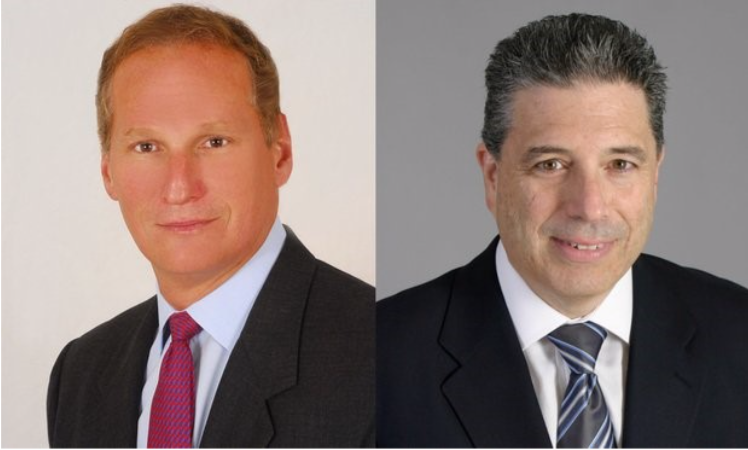 on new development. While a recession may not be imminent, especially like the one seen in 2008, investors, family offices, developers, owners and lenders should begin considering what the next cycle will look like.

It is unlikely that the next down cycle will resemble the bust in structure or in severity. In 2008, virtually all development and many seasoned projects, went “bad” simultaneously and entire lending portfolios were underwater. As a result, regulators were setting the rules for restructuring, often with negative long-term economic consequences. Significantly, the capital markets also froze at the same time that projects were defaulting, making new capital investments in troubled deals extremely difficult.

The next down cycle will more likely see mostly “one-off” problems, rather than sweeping insolvencies (with some specific exceptions noted below). Long economic expansions tend to attract principals who are new to markets and who may be unprepared to deal with problem situations. We see a more diverse group of lenders in today’s market including many of whom are unregulated. These lenders tend to be more aggressive in making loans with complex deal structures. Additionally, certain banks that did not experience the problems of the bust, have also become extremely aggressive and have entered new markets taking significant market share. How all of these lenders will react to the inevitable down cycle remains to be seen.

Retail real estate is already suffering from the impact of changing retail dynamics and behaviors of millennials as well as internet shopping. Many shopping center owners and developers will find themselves struggling with projects that have operational issues impacting NOI (net operating income). Some of these projects are also over-burdened with debt, increasing the challenges. Generally aggregated into portfolios, these retail properties will compete for limited new capital that the principals are willing to provide.

Detailed analysis on a portfolio basis is required to determine which properties should be recapitalized, abandoned, or restructured with their lenders prior to committing new capital.

Projects are frequently capitalized based on projections and models. Rents, escalations, occupancy and expenses are all educated guesses based on past trends. Minor changes in these variables can often cause major changes in the cash flow. Macro changes in retail sector that we are currently experiencing historically have not been factored into any of these the calculations. As a result, many retail projects have historically been aggressively leveraged and financial conditions can deteriorate rapidly.

In the residential condominiums market there are new structural factors to consider. For example, in New York, Miami and other areas designated by the Treasury Department anti-money laundering effort, anonymous purchase of high-end condos through LLCs are no longer permitted. Beneficial ownership must be fully disclosed, thus impacting the demand for luxury product. International investments have also slowed. Bank regulations, including the strict interpretation of the know your customer (KYC) rules implemented have negatively impacted certain types of projects.

Until recently, condo unit purchasers were required to make structured deposits at various stages of project completion, resulting in deposit holders having a substantial investment in a project prior to its final completion. On projects that become distressed prior to completion, the deposit holders become major stakeholders in the project along with the developer and the lenders. This can lead to three-way negotiations, which can become very complex and contentious. It is possible that some senior lenders who currently believe that they are fully secured, may find that these circumstances will materially negatively impact their position.

Hospitality has always been cyclical, and more in lockstep with general economic conditions, than other real types which tend to have boom and bust cycles. The sector has been overheated for a number of years, with the major brands increasing their product offerings both in limited service and full service. When the inevitable down cycle occurs, it could be severe.

Investors and developers often are slow to accept the reality that there are somewhat limited options available when a restructuring is in their future. This delay or indecision often costs them much or all of their negotiating position. Those principals that survived the last Bust and subsequently prospered, were the ones that went into restructuring mode at the earliest signs of trouble.

In Part II of this series, we will identify typical complications that arise with distressed real estate of all types and their impact on a successful restructuring.

Troy Taylor is president and Paul Rubin is managing director of the Algon Group, a financial advisory firm that provides restructuring and M&A services. The Algon team has successfully handled high-profile and complex real estate and hospitality restructurings in South Florida. Contact Taylor at troy@algongroup.com and Rubin at prubin@algongroup.com.